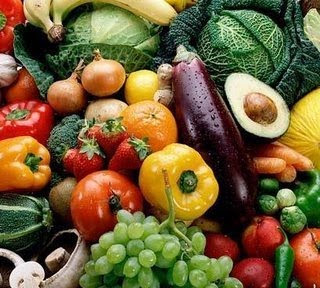 Note: This article is adapted from AskDrSears.com